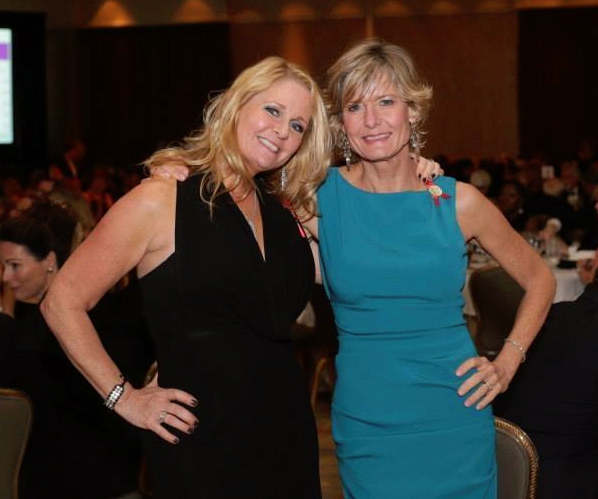 ALS is a disease that hits close to home for Sims Patrick Studio CEO, Libby Patrick. Her brother Bill died from ALS eight years ago. Libby promised her brother before he died that she would do everything in her power to help find a cure for this horrific disease, for which there is no cure. She got involved with Muscular Dystrophy Association (MDA) and their Night of Hope Gala, serving on the Executive Committee for the past seven years. The Night of Hope Gala, an evening celebrating and supporting ALS (Amyotrophic Lateral Sclerosis, known as Lou Gehrig’s disease) research is the number one premier event in the Southeast which has raised over $3 million for ALS research. This year alone, the event blew away the goal of raising $750,000 and raised $850,000! Sims Patrick Studio is a sponsor for this event every year.

The goals for the Night of Hope Gala are two fold: to fund research that will one day lead to a treatment or cure for ALS and to increase awareness and educate the community on this devastating, progressive neurodegenerative disease that attacks, and eventually kills the nerve cells and pathways in the brain and the spinal cord resulting in muscle weakness.  Simple tasks such as talking, walking and eating become increasingly difficult and then impossible as the body's muscles waste away. ALS occurs throughout the world with no racial, ethnic or socioeconomic boundaries. 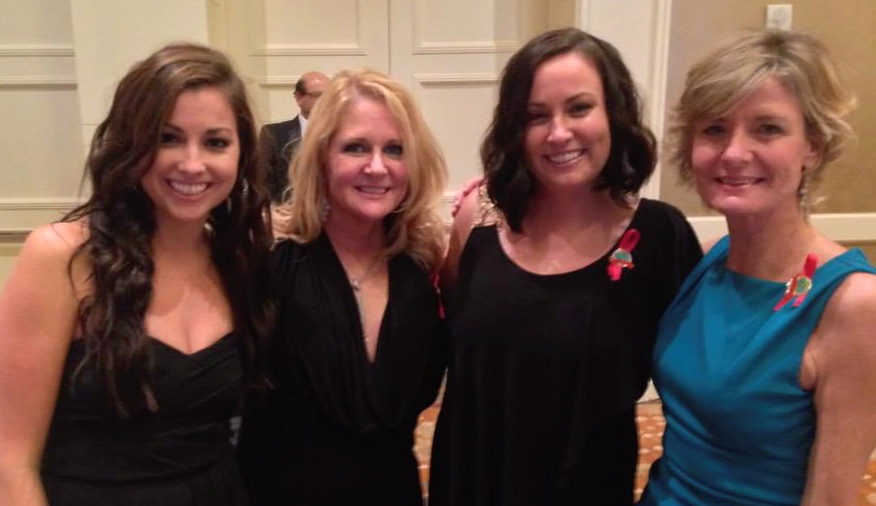 
The funds raised at the event are earmarked by the ALS Division of MDA, which leads the worldwide search for treatments and a cure for ALS. MDA maintains 37 MDA/ALS Centers across the country including the ALS Center at Emory University. In 2008 Emory University was named one of five MDA National Clinical Research Centers.

The Night of Hope Gala was inspired by Holly and Palmer Proctor. The 2006 event honored her father who was diagnosed with ALS in July 2005 and raised over $300,000 for ALS research.